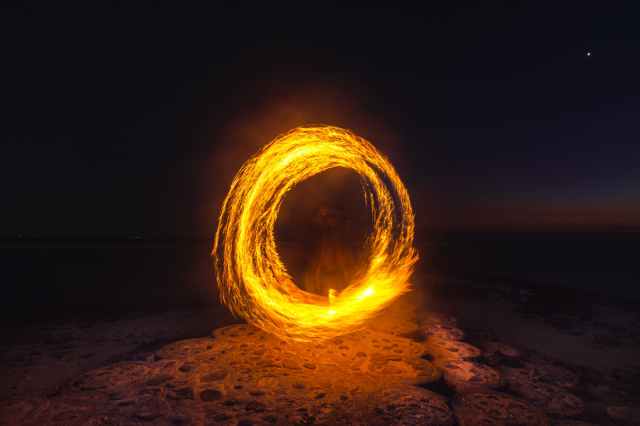 As a result of vague memories filtering through my physical body I have been remembering a higher vibration in a far distant past beyond recorded history and perhaps a remembering of a future time as well.

Body memories are often associated with a traumatic past, but sensory memories can be wonderfully positive as well. For a period of about a month my body has been remembering a higher vibrational culture. The first clue of this kind of culture or the entire world first appeared in the early 1970s when I began to have emotional and visual experiences of a future vastly different anything. It was deceptively simple:

I saw a woman walking down a dark street in a large metropolitan area around 2 am in the morning in the summer time without fear, totally at peace and feeling fancy free.

This meant and I’m extrapolating: 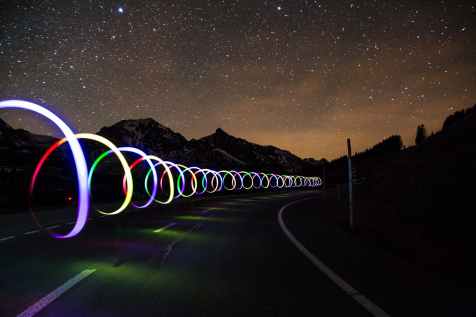 There are days when the fate of earth seems hopeless – not for earth herself, but for people – human beings on Earth. Part of me wants to go to the future and manifest it in the present. How I do this? With that in my I have been asking Spirit for visions and dreams leading the way. Although this process has just begun I can share with you an exciting beginning:

In the dreamtime I stood and with right arm straightened, palm down, arm stretched left and downwards. I swing it up, colored lights and a rainbow streamer flow out of my right arm as I swing it upward. At midday or 12 o’clock golden yellow light streams out.

A circle of light holds a rarefied space – once common many thousands of years ago. I step forward and the future rushes into the present as the past rushes “forward” to greet it in the present.

I laugh feeling giddy with joy and anticipation.

The Yugas in Hindu history are cycles of time of 4 million 320 thousand years of four cycles in a descending and ascending parts. New evidence suggests that there was mathematical error that if corrected show humans on the cusp of the Ascending Dvapara Yuga. The numbered sequence below displays the Descending Yugas:

More recent research shows humans at the cusp of the Ascending Kali Yuga and the beginning of the Dvapara Yuga:

manifesting a good future in the present

In the 90s I was in a relationship with a woman who was always telling me the temperature on very hot days after I had asked her not to tell me. If I didn’t know the temp it wouldn’t seem as hot. In those days of my late 30s early 40s I loved walking across the street during the hottest part of the day – with temps over 100 degrees – feeling the heat in my mouth, nostrils and how it slammed me into my body.

Now as I approach age 70 the heat has a withering effect on me. No longer can I tolerate 100-degree weather. I become stupid – my reasoning ability is diminished.

I was thinking about the weather as I watched the temperature sensor in my car rise up from 85 to 90 degrees in a matter of 30 minutes. However, I was in the bubble of air conditioning and feeling the future through vague body memories about the significance of “the weather”.

Now the weather is an event we talk about. How hot is it? How cold is it? And there may be an air of competition about the temperature.

In the future we are so integrated with one another and the planet weather no longer matters in the way it does now. Sensing local weather for weeks and seasons in advance will seem natural to us. Who could need a forecaster when we all know what is happening weather wise.